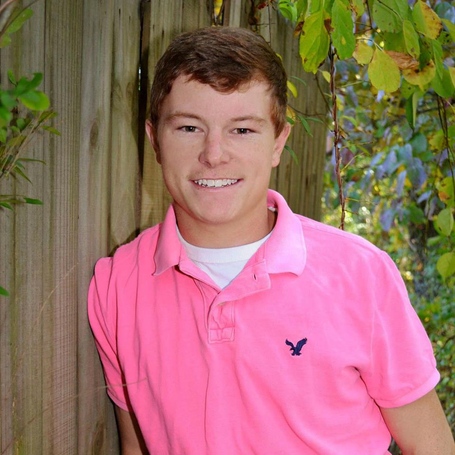 Varying reports came out early this morning on CUPD finding a person of interest in the vandalism of Howard's Rock. Later, Clemson announced a press conference for 2pm EST that will be carried on wccpfm.com. I do not know of any video feeds as of yet, but WYFF or WSPA may end up with some video of the press conference.

From reliable sources we have heard that an arrest has been made and that the culprit is a kid who was driving his father's Ford pickup. The suspect is from NC and is a Clemson fan.

In which case we should quietly feed him to a Tiger at the Greenville Zoo and sweep this whole thing under the rug. It would be absolutely Clembarassing for one of our own idiot fans to have done this.

Hopefully the press conference will shed some light on this.

CUPD is looking for others in connection and do not believe the perpetrator acted alone, but allegedly it was Micah Rogers truck that was on the film. There is no connection to the University, which just means he may not be an IPTAY member/booster. However, his truck had a large Tiger Paw sticker on the rear window and he had Clemson memorabilia in his home.