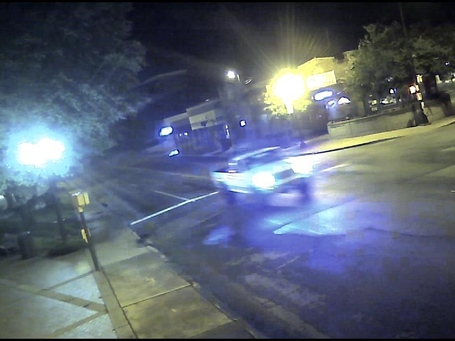 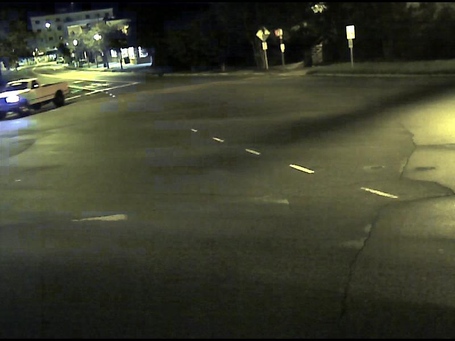 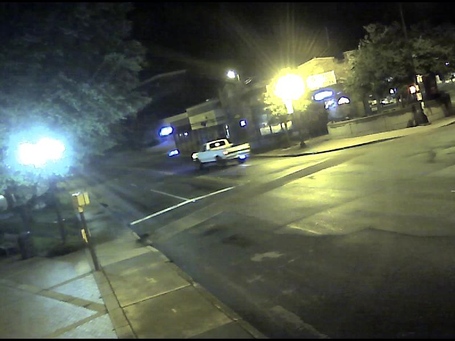 Fear not everyone, CUPD is on the case. You know, that police department that mostly writes parking tickets and is sitting 200 yards away (at most) from the Rock.

This afternoon the PD released a snippet of video of a suspected getaway truck used to transport away the guys who removed the plexi cover (it wasn't broken) and tried to remove the entire rock, only to end up with a good-sized chunk.

Police announced there is a $5,000 reward for information leading to an arrest and conviction in the case. The Clemson University Athletic Department raised the reward money from private funds. There are rumors of more cash becoming available, and several private individuals have put up larger reward figures, though none of them official of course.

If you have information regarding the case, call CrimeStoppers at 1-888-CRIME-SC.

And Leaving the scene: