Share All sharing options for: More Wishbone/Inverted Wishbone from a Direct Snap—Oregon Style

We omitted an interesting strategy from our previous post on Inverted Wishbone football plays.  We mentioned Chip Kelly in our original, philosophical piece and today we are going to briefly look at Oregon's variations of the Bone and the Inverted Bone integrated with a direct snap.  While we haven't directly seen all of these variations in Chad Morris' prospective lineup, many of these items or wrinkles like these could show up on Saturdays this fall for the Clemson O.

Below we see triple option.  The slot receiver motions into the backfield into a quasi-halfback position.  He'll be the dive back with the line veer blocking.  The QB reads the defensive front and the unblocked playside end.  If everyone respects the dive, the QB pulls the ball and heads to the perimeter where he should attack the force man and either pitch or keep the ball based on this defender. 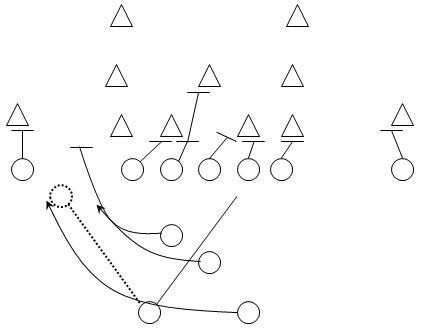 Oregon ran a zone read play and play action off this ZR as shown below.  The core play motions the slot receiver into the backfield beside the QB.  The quarterback reads the backside edge and keeps or hands off based on what he sees.  The line blocks outside zone on the playside of the formation and the two up-backs block the backside edge. 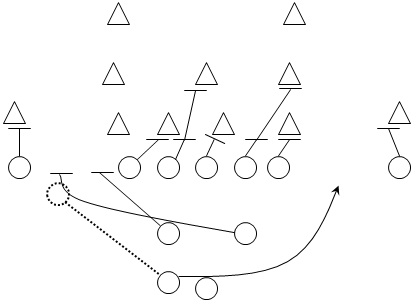 Play action gives you the a fake to the motioned WR.  The OL zones to the fake-side, same as before.  The left split end clears with a fade and the left up-back does the same with a wheel route.  The right up-back runs a speed out and the backside WR gets to the middle of the field on a post.  With the QB rolling left, the speed out is an easy pitch and catch for the offense. 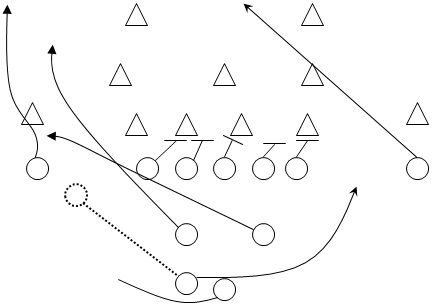 Oregon also ran the Isolation play, everyone's favorite.  This again was run out of the motioned, direct snap Bone formation shown above.  We did a comprehensive breakdown of this play several years ago here if you want more info on the nuts and bolts of this play.  The diagram should be self explanatory. 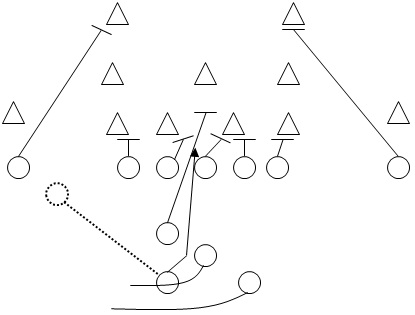 Complete videos sampled above are shown below: