Share All sharing options for: Tigers choke in Chestnut Hill 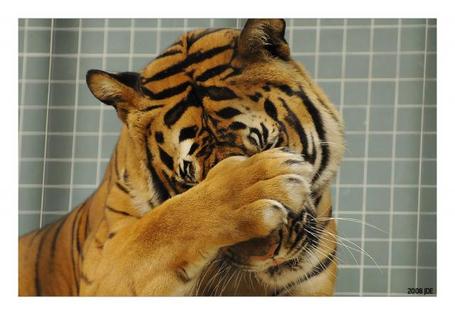 I barely know what to say. That was absolutely pathetic. The complete lack of focus and intensity from this team in the first half is unforgivable. Mental preparation falls on the staff. Did they think they were going to walk all over any team that plays in the ACC?