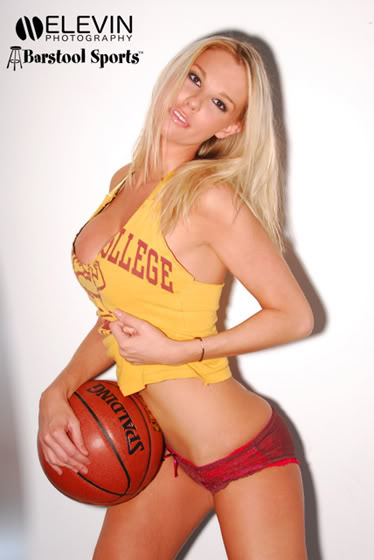 Clemson jumped out to a huge lead of 41-29 at the intermission, but BC put on a run and their defense improved considerably in the 2nd. Clemson outrebounded BC 41-34, had an 8-1 advantage in blocks, and held BC to 37.1% shooting in game 1 at Littlejohn. Trapani led the Eagles with 13 points, and Jackson put up 12. However Rakim Sanders and Paris both turned the ball over 4 times each against the Press.

Trevor Booker was outhustled for a large part of the game, but still managed to pull down 19 points and 4 blocked shots, while Devin led the team with 8 rebounds. Stitt chipped in with 15 points and 4 assists, and Tanner Smith put up 12 points and 4 rebounds.