Share All sharing options for: Game Thread and Preview for Georgia Tech 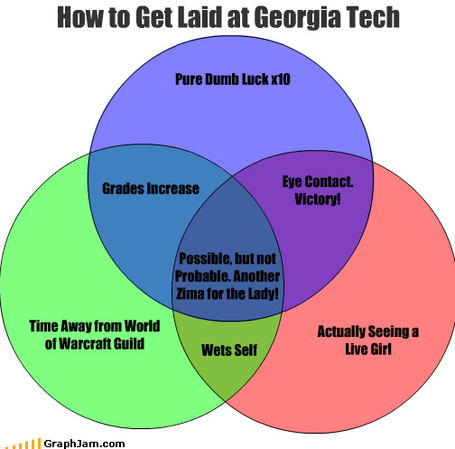 "I think that Duke is probably, along with Georgia Tech, the two top teams in the league right now," Clemson head coach Oliver Purnell told 99.9-FM The Fan on Monday. "They are going to have something to say about the (conference) race going down the stretch."

The Tigers will take on Tech in Atlanta tomorrow evening at 7 PM, and Purnell says that his team has to be ready for a physical contest against the Yellow Jackets. "They are such a big, strong, athletic team with great athletes at every position," Purnell said of Paul Hewitt's squad. "They are really starting to play well as a team. They have gained some confidence with the two big wins over North Carolina and Duke." (source)

And we can't have another 2nd half performance like we did against NC State and UNC (or Illinois). We are starting to make a habit of this and its got to stop. Without Stitt, we let a 45-28 halftime score fall apart, and they outscored us 42-28 in the 2nd half. Earlier, UNC was putting a run on us in the 2nd before we amped up the play again to hold them out of it, as we tossed up 3 after 3 after 3 that never fell. The same thing happened to us against NC State: 3s stop falling, we don't take a pull up jumper, and Booker looked like he didnt want the ball for large parts of the game. The defense tailed off in the 2nd half and was down to nearly nothing until it got too close for comfort. We get so inconsistent emotionally that its baffling to watch. Once our heads are out of it, and we think its in the bag, we stop taking good shots, our spacing looks lazy, and we dont push it inside. Booker should demand the basketball whenever another team puts a run on us.

But David Potter is the model of consistency for this team: always terrible on offense. His stroke has become a model for Jenning's 3 point stroke - he's missed 17 of 20.

Now likely without Stitt, who is officially questionable with a mid foot sprain, what will we do on offense? I'd say Stitt is the 2nd most talented player on the team, and the only guard on the team who will drive the basket. With Young being a capable PG, who I think should shoot more often, who takes the 2? Who leads the offense with Young resting? Tanner Smith.

I like Tanner Smith, I wish we had 4 more of him, but his ballhandling could use some work. GT whooped us in transition last year.

"Demontez’s status is obviously very, very uncertain," Clemson head coach Oliver Purnell said. "Quite frankly, I’m doubtful that he can be effective right now. Everybody’s got to hitch it up," Purnell said. "It’s simple as that. Demontez is a certain type of player and that type of player isn’t out there, so we’ve got to probably play a little bit different offensively."

"Right now, I feel like I can’t really go full speed," Stitt said. "If you can’t go full speed at this point, then you shouldn’t be playing."

So with that being the case, its going to be an inside battle. GT has 6'9 C Gani Lawal averaging slightly less than Booker, and 6'10" PF Derrick Favors, who I think will be a lottery pick some day. Clemson will have to beat GT off the boards, quit missing easy layups, and score in transition to even stay close.

But if Trevor Booker disappears tonight inside, then so do our chances of winning. 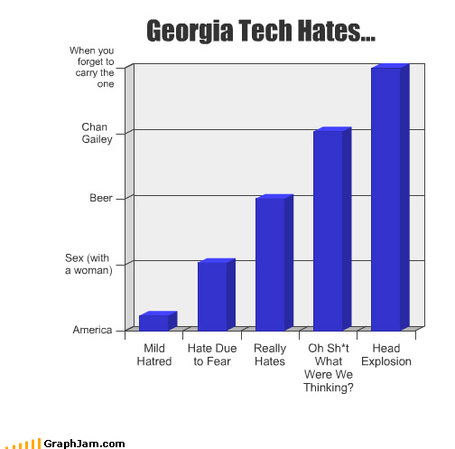