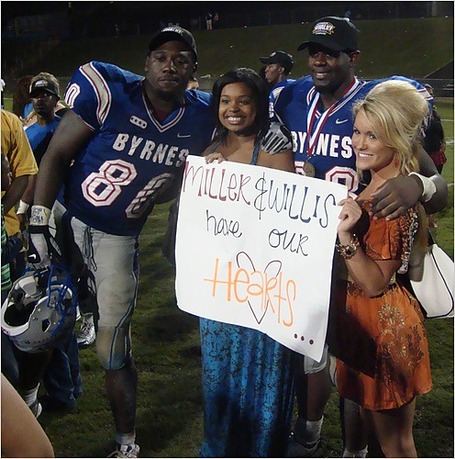 "I just talked to the Clemson offensive coordinator, and they are about to offer me. They just had a kid transfer out, so they only have two quarterbacks on scholarship. I will try to go there for a visit next week, and then make my decision. It is pretty much down to Mississippi State, Clemson, and Georgia,"

"Going into the Clemson visit, really Georgia and Mississippi State are even. These first two visits have set the bar high, but we will see what the Tigers have to offer. I will talk it over with my parents after I get back from Clemson, and we will discuss what is the best place for me," said Mason.