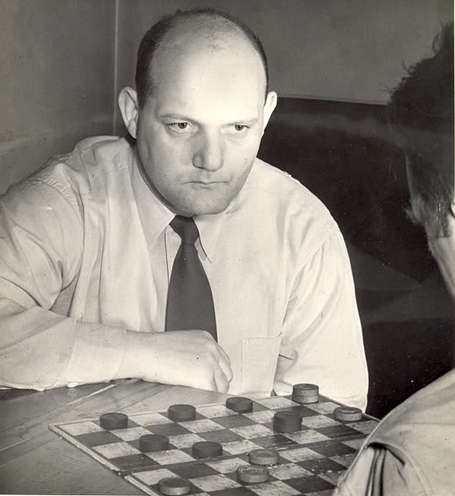 What to watch for today, with so many Tigers returning home today.

Who has the edge? I'd have to say the Canes, but we'll see.

We joined Twitter, just for the site, and I honestly dont have the foggiest clue how to use it or what the point in tweeting is, but you can follow us here. I use facebook but I'm of the same opinion as Mike Leach on "tweeting"

"I think that a guy who plays college football gets enough attention," he said. It's "a bunch of narcissists that want to sit and type stuff about themselves all the time. We'll put mirrors in some of their lockers if that's necessary but they don't have to Twitter."

Damn he gives the best quotes.

As part of SBNation we open game threads for every game, feel free to comment throughout.