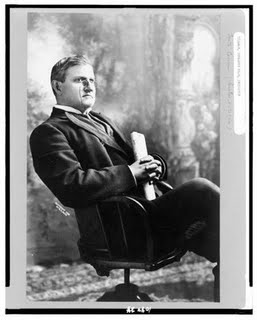 Steve has started making room for his customary oversignage at Sakerlina, suspending cornerback C.C. Whitlock for 'academic reasons and other issues.' No word yet on whether he got in a fight in Five Points. In addition, FB D. McElroy has been kicked off for fighting in Five Points. Unfortunately, since he's a FB and Steve doesnt use them, he had no scholarship in the first place. In other news, God has decided to shake up the SC Offense and install the Wildcat formation, hoping that by mimicking the plays that Darren McFadden and Felix Jones used to rip a new asshole in his defense in '07, he can finally learn to stop the run.

Meanwhile, Jared Cook still fields questions on how bad the Chicken Curse sucks, and how Pitchfork Ben made him give away one of the INTs in the 31-14 ass-raping in Death Valley. In addition, Emmanuel Cook has been pleading with NFL scouts to ignore the fact that he decided to be a lazy bastard and not go to class, costing his team another tackler that might have helped stop Iowa's rushing game. Too bad Cook couldn't play QB instead of Garcia, they might've had a chance.

Garcia is on Zero Tolerance policy 3.0 now, by the way.