Quotes for the week...

Share All sharing options for: Quotes for the week...

-- Bowden was asked to reflect on the criticism that his teams always seem to lose to a team they shouldn't.
His response:
"That’s the way it is with most teams. Southern Cal. Ohio State. Usually all of them lose to a team that they shouldn’t have. LSU lost to Kentucky. I wish I could win them all. But Maryland’s a good team that gives full scholarships. Coach Friedgen is a good coach. They've got good players." 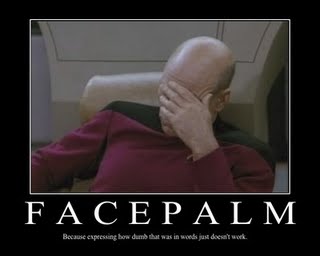 Bowden said Wednesday that he'd had no conversation with offensive coordinator Rob Spence about the team's playcalling and admitted that he has no desire to begin calling offensive plays himself.

"Why do you think (USC coach Steve) Spurrier's getting rid of it and (Georgia coach Mark) Richt's getting rid of it?," Bowden said. "There's so many other things to do. You just don't have time. You get so involved with other aspects of your job -- you're held accountable for so much more academically, off the field, discipline and all that stuff, you'd better be on top of your P's and Q's." 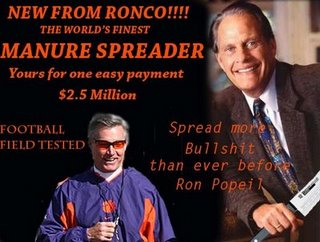 "The way things shook out in general Saturday in college football," he said, "Clemson had a great opportunity to move up in the polls and establish themselves as a more credible team."

"It’s really hard to watch guys who are so talented," said Eppley, a member of the 1981 national championship team and a two-year starter. "I don’t know if underachieve is the word to use here, but they do seem like underachievers because they’re not producing what on paper the talent says they should be producing."

"They seem to be a physically soft team," he said. "And from a Clemson standpoint, that’s very frustrating because Clemson teams were always physical and always became more physical as the game progressed. So that’s hard to watch. It really is."'